The 7th International Conference HEAVY CASPIAN 2018 was held on April 26 in Tashkent, Uzbekistan.

That was the second time Tashkent hosted the HEAVY CASPIAN Conference and there is a good reason for that. More than 600 strategic projects have been executed in Uzbekistan for the last nine years, including construction and retrofit of oil, gas and power-generating facilities. In 2019 perspective, Uzbekistan plans to implement 900 more new projects in the industry, with a total of $41 billion to be absorbed.

This year, the conference was attended by approximately 90 delegates from Kazakhstan, Russia, Uzbekistan, Turkmenistan, Belarus, Latvia, Georgia, Turkey and Germany.

The opening speech was made by LS Heavylift which had completed transportation of the wind turbines components for the wind power plant from Poti Port to the vicinity of Gori city (Georgia). So far, this is the first project of its kind in the territory of this country.

The subject of unique cargo deliveries over the Caucasus area was followed up by Aleksandr Krivosheev, General Director of DAKOTRANS. He spoke about delivery of equipment to the Armenian NPP. The turbine generator, which had been fabricated in St. Petersburg, was shipped by sea to the Port of Poti and then carried to the Armenian NPP site by railroad.

Of particular interest to the delegates was the speech made by Lyudmila Melnikova, Head of Railway Transportation Department, A.R.T. Business Group. She shared experience of delivering the equipment from China to Ragunskaya HPP construction site in Tajikistan. In her speech, Lyudmila Melnikova expanded on specifics of customs clearance of transit cargoes and equipment in the countries enroute.

Konstantin Grinevich, Director of Glogos Project, elaborated on all the aspects of project freight in the Caspian region. The separate topic included limitations related to specifics of the Volga-Don Shipping Canal and tunnels on the route between the ports of Georgia and Port of Baku. All transhipment ports in the Black Sea were also defined and characterized.

One of the conference sessions was focused on best practices of delivering project loads to Central Asia countries by Turkish transport firms. Experience was pooled by representatives of HAREKET HEAVY LIFTING & PROJECT (delivery of equipment for South Yoloten Project) and Mağdenli (delivery of large-bore piping for the Baku–Tbilisi–Ceyhan Pipeline).

On the second day of the conference the participants were invited to a tour of Tashkent and lunch in a national restaurant. 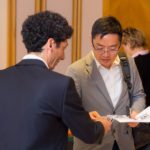 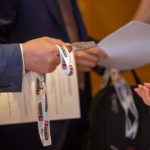 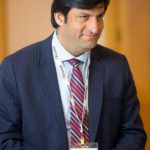 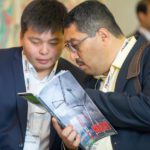 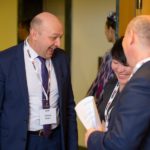 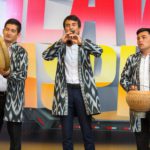 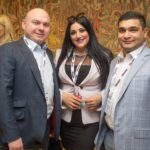 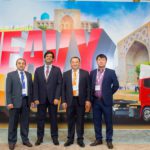 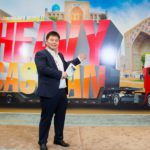 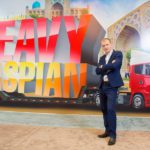 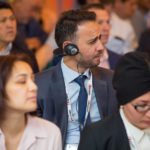 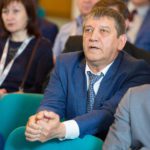 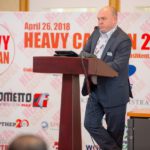 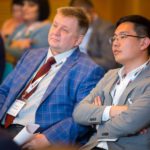 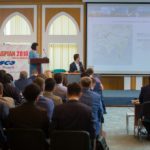 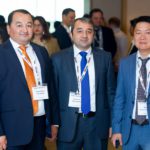 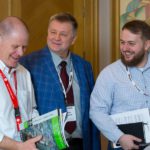 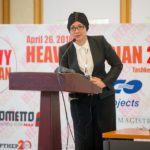 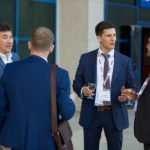 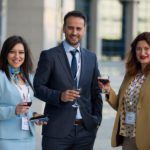 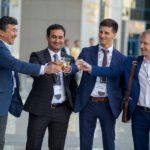 Manufacturers of machinery and equipment

The conference will be held at the International business center IBC in the “Navoi” conference hall (located on the 7th floor of the building).

The Radisson Blu hotel and Hilton Tashkent (in the same complex with a business center) are located in immediate proximity to the conference hall . On the same metro line (green line) are such hotels as: Wyndham Tashkent, Uzbekistan Hotel, City Palace Hotel Tashkent, Hyatt Regency Tashkent, Grand Mir Hotel.