Wind energy is a very young industry just getting on her feet and it was interesting to know what she breathes, to learn about successful experience, successful projects and plans.

The General sponsor of the conference was a Dutch company Nooteboom, one of the leading European manufacture of heavy equipment with extensive experience in the construction of special vehicles for wind energetics. Gommers Olesya, the company representative, made a report.

The speaker noted the importance of such a requirement as the wind generator components localization level. In 2016 it was required 25% of localization, in 2017 – 40%, in 2018 – 55%, in 2019 and beyond – 65%. It’s high but not limit localization level. For this requirements realization the hard work is being done. On the 18th of May in Dzerzhinsk, Nizhny Novgorod region, on the Leibherr production site the plant for Vestas company wind generators gondolas assembly was opened. Recently in Ulyanovsk was the official launch of the blades production with a length of 52-55 m. In September this year an agreement was signed between Siemens and Siemens-Gamesa on the production of gondolas in Saint-Petersburg.

Speaker noted that possibly the localization level will change to increase side as the market participants discuss the extension of support with Ministry of Industry and Trade and it is an opinion that it is better to raise the level of localization, then the Russian Government will have a more compelling reason to further support the industry.

Next speakers told about the wind generators components logistics problems. Almost all components – of tower sections, gondolas and blades are oversized and towers and gondolas are also heavy. The blades, in addition, must be carefully protected from damage up to scratches. These requirements give a special specificity to the transportation of components, whether it is road transport, which was represented at the conference by Gommers Olesya, or rail, or water. For all kinds of transport this transportation is new and not yet mastered.

So, Volkov Pavel, RWTO commercial director, reporting on rail transportations noted the importance of the of advance study of transportation and accuracy up to a millimeter of cargo drawings, including packaging, as, first, the tariff is largely dependent on the size, and secondly, long cargo goes beyond the size at the turn which is reflected not only on the tariff, but also on the safety of transportation and the very possibility of passing the cargo along the route.

Grinevich Konstantin, Glogos Project director, made interesting report about the water transportation. First of all he noted that most projects are concentrated on coastal areas in the South-West and South-East of the country but often the sites where wind farms are built have no necessary infrastructure and located in remote places and the cargoes are large and heavy and the closer the point of delivery to water, the cheaper the project as a whole will be.

When transported by river transport the maximum overall height is 14.5 m from the water to the top point of the cargo. It is also worth remembering the weather restrictions – most ports are freezing. River navigation lasts from April to November, but the weather can make its limitations. In addition, the operation of waterworks (locks) increases the cost of the project.

What else strongly affects the cost of the project, so it is the cargo delivery queue, depending on how you want to build up the wind field-in parallel all the wind turbines or sequentially one by one.

As for the Russian river fleet, all the vessels are 30-35 years old and there is a risk that insurance companies will not work with your vessel. As for the vessels themselves, the choice is limited for the transport of specific cargoes such as wind generators components. River-sea vessels are often used as they have holds 15-19m long, but they cannot carry several sets in one way. In river-sea vessels the hold covers are often not flat but “house-like” and are not able to withstand a concentrated load. Thus, it is necessary to distribute the load with the help of specially prepared equipment. It’s about the vessels with a maximum length of the deck and hold covers, but they also have the risk of increasing the cost in case of leveling the deck under a long load, which can add 20-40 thousand dollars to the transportation cost. For a variety of reasons, a barge often costs twice as much as a river-sea vessel.

Seaports is a big topic as while wind generators components come from abroad, form China, Spain, by ocean vessels and for wind farms in the southern regions, the black seaports are relevant. Grinevich Konstantin noted that many aim at Novorossiysk. There it is possible to organize transshipment from ocean to river vessel. This port is suitable if it is possible to organize a vast area where to lay out the cargo. Novorossiysk often refuses to handle oversized cargo since the priority activity of the port is to serve a large flow of export cargo, which occupy all the storage and berthing areas. Novorossiysk is a port with an open water area, and strong waves often interfere with transshipment. Grinevich Konstantin added that the Port of Constanta suits in terms of professionalism and it is a convenient to work with it most of all. The speaker did not recommend such ports as Varna, Giurgiulesti, Burgas in case of the insufficient level of qualification of port employees which is critically important in the transportation of wind generators. All the initial savings can be lost due to poor-quality fastening of the cargo.

As for river ports, only Volgograd, Nizhnekamsk and Dzerzhinsk have the lifting equipment necessary for such cargoes as wind generators. For unprepared ports crawler or mobile cranes will have to be rented for a long period of time which will affect the project budget.

Th speaker also told about the wind generators transportation from Shanghai to Ulyanovsk wind farm – 1 “Fortum”. Fourteen sets were carried by ocean-going vessel to Constanta, where they were transferred to six river-sea vessels and three barges in two stages: 1st stage with weight of 2015t and volume of 10750m3, 2nd stage with weight of 4657t and volume of 43600m3. During the transshipment there was a problem with the tower sections moving to send the cargo to Ulyanovsk in a certain order. These costs could have been avoided if the delivery queue had been determined at the beginning of the project. Delivery queue is the circumstance that affects the budget of the project which the speaker noted in the beginning of his speech.

More detailed information about the conference program is available by request – info@heavy.world 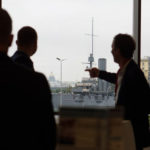 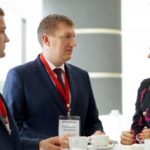 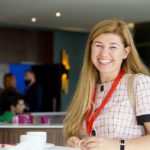 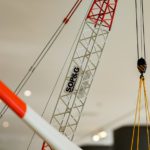 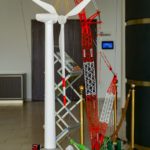 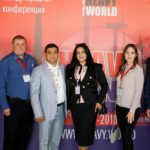 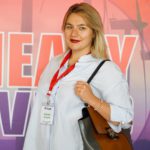 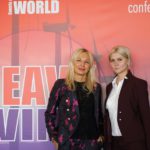 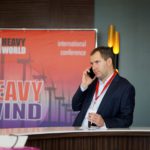 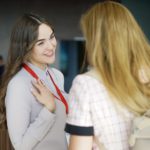 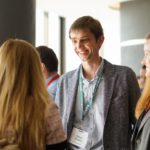 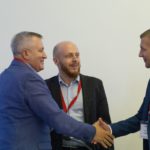 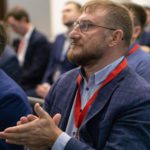 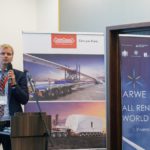 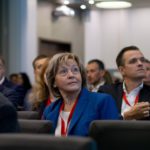 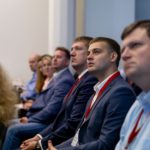 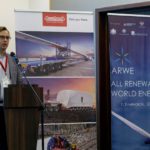 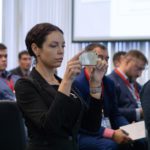 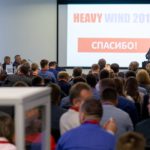 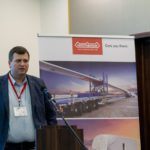 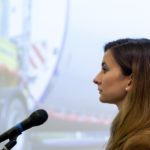 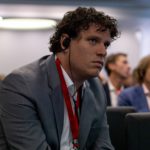 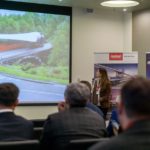 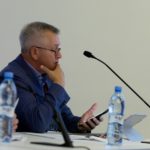 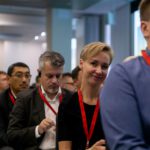 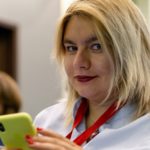 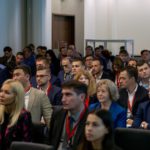 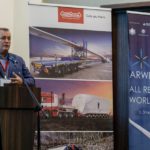 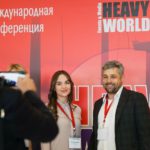 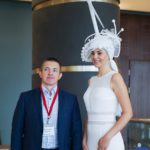 The Saint-Petersburg Hotel is located in the historical center of the city, on the main Neva River Embankment and is suitable for all kinds of visitors, both leisure and business. In addition, we pride ourselves on offering the best view of the St. Petersburg historical city center.

Rated 3 Star, the Saint-Petersburg Hotel, aims at providing great value at an affordable price. We also aim to please you with our friendly and personalized service.